The Turkish Super Lig, officially known as Spor Toto Süper Lig for sponsorship reasons, is a Turkish professional league for association football clubs. It is the top-flight of the Turkish football league system and is run by the Turkish Football Federation.

Turkish Super Lig 2022-23 Edition will be 65th season of Competition and its going on. As per schedule its been played between 5 August 2022 – 28 May 2023. This is the highest tier football league of Turkey.

It’s easy to be a fan of Galatasaray, but not so much if you are living or working outside of Turkey as Local Turkish Channel will be broadcast the Match action in turky. Super Lig game are limited to a few television networks, none of which encourage international streaming or viewing.

The official Super Lig broadcast rights holders are numerous in and beyond Turkey, so TV viewers and cord-cutters have their options (mostly paid). 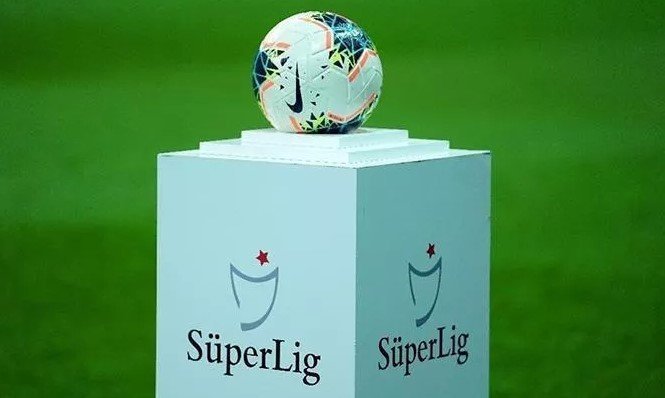 beIn Sports offers select matches in the US, Canada, Australia, New Zealand, Malaysia, UAE, France, and other European countries. In the US, beIn Sports airs one match per round, which isn’t much for a true Süper Lig fan.

You can find the beIn Sports live streams of the Süper Lig on beIn Sports Connect and fuboTV. Also, iGol is streaming select matches for the US audience.

⁭If you are die hard fans of this Turkish Super Lig then don’t miss out a single game. BeIN Sports Turkey broadcast the match coverage of largest percentage of Matches in turkey but issue is its a geo-block so if you are outside Turkey then facing Error. Don’t Worry See below the solution of it.

BeIN Sports Turkey Broadcast Almost whole season of the Super Lig in Turkey while TRT channels shown the highlights of matches on their channels.

If we seen the international coverage then In Turkish Super Lig 2022-23 live stream on A+ Sport (Africa), Fox Sports Africa, SportKlub, CBC Sport, and Kujtesa but if you are outside Africa then you must need a VPN likes of ExpressVPN which will allow you to live coverage of Super Lig from Anywhere.

If you are Outside of Turkey then you may miss out the whole season from August to May as Super Lig websites are geo-blocked that means if your IP Address doesn’t match with turkey or South Africa you will be blocked from watching the Super lig channel streaming services.